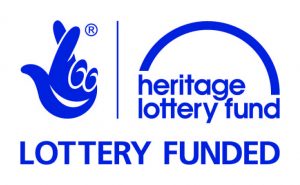 The church’s Quinquennial Inspection in 2012 revealed that urgent repair work was needed on the roofs and parapets at the west end of the church. 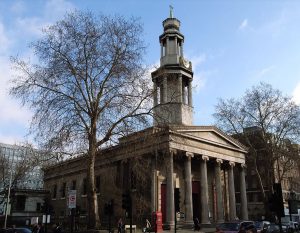 In March 2014 the Heritage Lottery Fund awarded St Pancras a preliminary grant of £24,000 to conduct an abseil survey of the tower and draw up a detailed development plan for the repairs to the roof and stonework. Subject to the development plan being approved a further grant of £176,000 would be awarded for the ‘delivery’ phase.

The parish launched its Portico Project Appeal in July 2014 to raise the remaining funds. 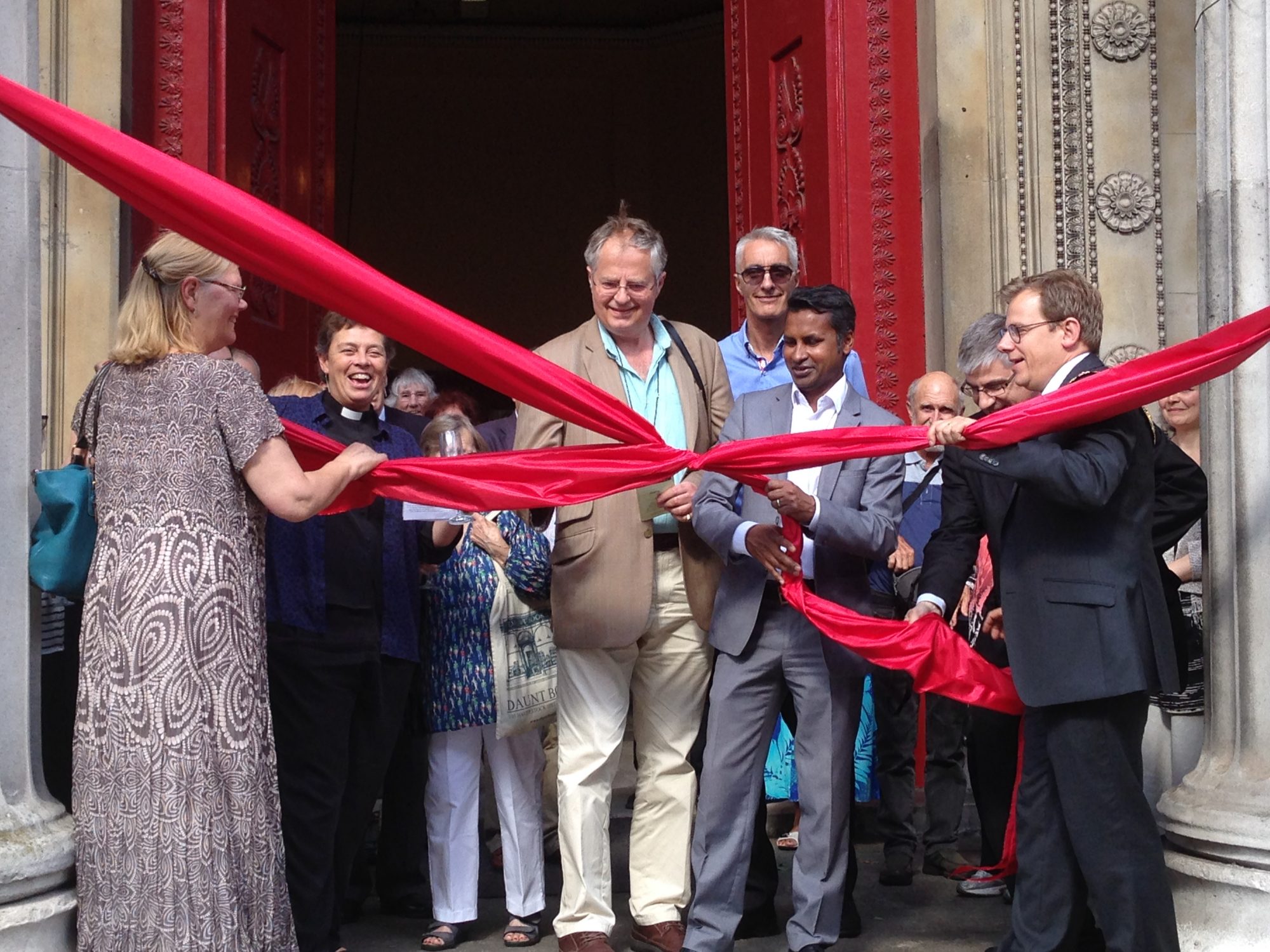 The Mayor of Camden Cllr Lazzaro Pietragnoli cuts the ribbon at the launch party.

In May 2015, HLF confirmed the award of £176,000 for the repair work, with the proviso that we should organise a community activity to enhance the experience of visitors to the building.

Overall, the Heritage Lottery Fund contributed two thirds of the £300,000 needed for the Project.

Work began on the project in September 2015: 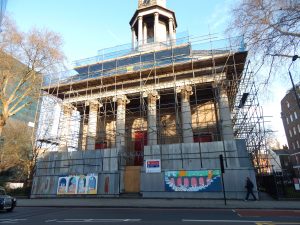 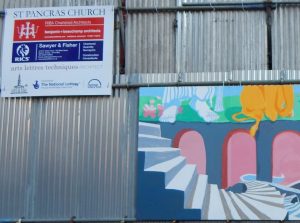 Images of the detailed work on the roof: 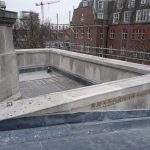 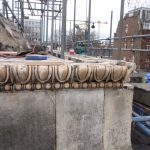 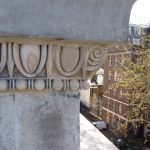 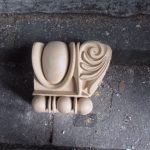 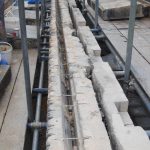 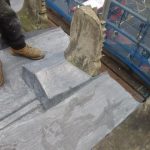 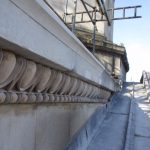 The church ran an educational project for local schoolchildren, organising tours of the building which included ringing the bells and drawing the caryatids. We then analysed their responses to different areas. In the light of their feedback we have devised a standard tour of the church and crypt (the most popular part of the church with the children) and trained a number of tour guides from the congregation to lead it.

To provide more detailed information at various points, we resolved to provide digital briefing notes that could be accessed via smartphones linking to our new website. We purchased modest Wi-fi equipment to assist this, but have now realised the need for dedicated high-class public Wi-fi throughout the building. Our Faculty application for this is currently being considered.

We also commissioned artist Daniel McCarthy to decorate the scaffolding panels with images inspired by the church’s caryatids and stained glass windows. The artwork now hangs in the Foodbank in our church hall. 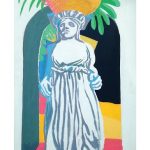 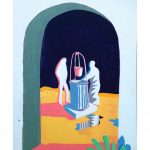 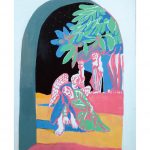 The repairs to the portico were completed in the summer of 2016, on time and on budget.

the replacement of the portico lead roof

the repair of the portman stone parapets 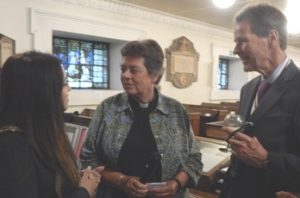 Celebrating with Cllr Nadia Shah, the Mayor of Camden, and Sir Ian Johnston, the Deputy Lord Lieutenant, at the party marking the closure of the project in June 2016.

We are grateful to our Architect, Marcus Chantrey of Benjamin & Beauchamp Architects (assisted by Alan Chandler of Arts Lettres) and to Pierra Stonemasons.

In 2017 the detailed repair-work on the project won the John Betjeman Award given annually by the Society for the Protection of Ancient Buildings. 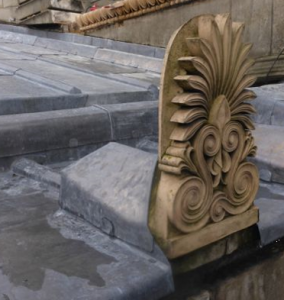 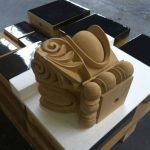 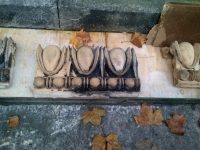